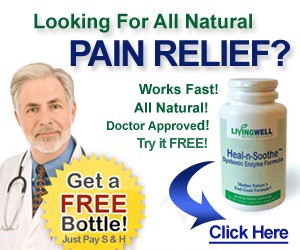 Neurostructural Integration Technique is a subtle technique for muscle/nerve/connective tissue. The treatment is gentle, non-invasive, and it can be performed through your clothing.

It is unlike massage therapy or chiropractic treatments which try to force a change, NST is a way of ‘resetting’ your body and telling it “It’s time to heal now”. It’s interesting to note that most misalignments will almost always straighten themselves out after a few treatments, with no manipulation.

NST is not any sort of pressure technique or trigger point therapy. It is quick and it relieves most muscle strains and muscle tension. It also restores normal lymphatic ‘flow’. There is no deep tissue probing, but the treatment usually releases adhesions and shrinks scar tissue. NST is a brand new way of treating acute and chronic pain, and it’s unlike anything else. After a NST treatment, getting a meridian reading will show strong and immediate changes in the body, but the treatment is nothing close to Traditional Chinese Medicine or acupressure.

Neurostructural Integration Technique is a process that lets the body regulate itself, and when the body regulates itself, many symptoms will disappear. This is because the symptoms are often a product of a complex blockage existing in the body. NST is a type of contextual healing, a lost art which is now gaining popularity. A well-known example of contextual healing is homoeopathy. Many individuals have even dubbed NST as ‘tactile homeopathy’.

The results of the Neuro-structural integration Technique (NST) are lasting and are usually noticeable after only two or three sessions. The treatment is completely safe and everyone from trained athletes, newborns, pregnant women, and the elderly can all take advantage of NST therapy.

NST has been known to help with the following list of symptoms:

How was the Neurostructural Integration Technique developed?

A man by the name of Tom Bowen, an Australian osteopath, discovered a relationship between specific health complaints and different patterns of muscle dysfunctions in his patients. Tom went through many years of serious clinical research and developed a unique method of myofascial stimulation that brings long term corrections to the muscular dysfunctions and health complaints that went with them. He called his work ‘soft tissue therapy’ and continued studying and modifying his technique until his death in 1982.

Tom Bowen had extremely sensitive fingers and hands which allowed him to feel nerve transmissions and locate blockages in the nervous system. This was an incredible gift that Tom had, and he used it as best he could by developing what is now called the Neurostructural Integration Technique, formerly known as Bowen Therapy, Neural Touch, and Advanced Bowen Therapy.

It didn’t take long before Bowen was known for curing the incurable and finding solutions when none seemed possible. It’s rumored that Tom Bowen was treating approximately 13,000 people each year with astonishing success! And not only did he treat people, he also had great success treating animals. He treated many of the popular Melbourne racehorses of the time, often treating horses which went on to win the race.

Before his death, Bowen had shared his techniques with only 5 people, each of them at a different stage in its development, so after his death these 5 people came together and shared the pieces of what they had learned from Bowen amongst themselves and with others. The Bowen Technique was then further developed and worked on with new doctors and therapists until it became what it is now known as today, the Neurostructural Integration Technique.

NST is a series of simple movements that are done over muscles, nerves, and connective tissue. The gentle contact during therapy causes the neuromuscular system to reset all of it’s tension levels. This promotes a natural way of healing, and it can offer lasting relief. NST can affect muscles, the digestive system, the respiratory system, the glandular system, and the energy body.

Bowen discovered a particular energetic cycle in the body which must be free to operate properly in order to enjoy good health and wellness. The cycle is perceptible at an energetic level, but it has physical components as well. These are the sacrum, coccyx, cranium and Temporomandibular Joint complex and the dural membrane, which connects them to form a functional unit.

As long as this system is free to operate unimpeded, the body will regulate itself for as long as it has enough energy to sustain life. The body is designed to adapt to new situations and keep itself balanced, and NST helps to keep it that way. Neurostructural Integration Technique allows the body to release neuromuscular imbalances that have a strong impact on the function of ‘the cycle’ discovered by Bowen. He believed that if all muscle imbalances could be released, the body would regulate itself and the pain and symptoms would go away.

The genius of Bowen’s theory was when he recognized that if the body is stimulated in a very particular way that the body would be ‘reset’ and the process of fixing neuromuscular imbalances would begin naturally. The process can take anywhere from 5 minutes to a week or so. After a week the body goes into a type of holding pattern and if upon reassessment the body does not appear to have completely fixed itself, another session is carried out.

It usually takes most people about 2-4 days to go through the unraveling process. Many people report all sorts of different experiences during this time, including pain and aches that move from one location to another (your back pain moves to your knee, or vice versa), sweating, emotional release, and a deep sense of relaxation and ‘change’ taking place within the body. Many clients report that the symptoms leave their bodies in the reverse order that they started showing up.

A session typically begins with the client in a ‘prone’ position, with work beginning in the lumbar spinal region. It quickly moves through the thoracic region and then into the legs and sacrum. There are multiple ‘rest’ periods between the sequences of ‘moves’ that are carried out, and the client then moves into a ‘supine’ position.

Neurostructural Integration Technique is a powerful method for change in musculoskeletal and visceral systems through the decoding of the nervous system and a comprehensive resetting of the human body.

Even though the treatment seems simple to the client, non-invasive, and gentle, the results are often surprising and many people even consider the treatment ‘miraculous’. Wouldn’t you think it’s a miracle if after only 2-3 sessions of a simple, non-invasive procedure your body resets itself and begins to correct so many problems, including your lower back and hip pain? 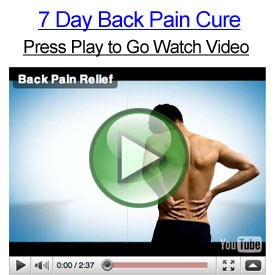 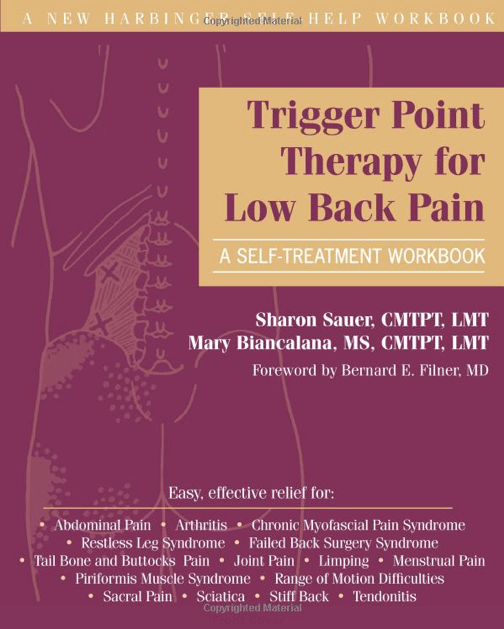 SCIATICA TREATMENTS FOR BACK PAIN

Send message via your Messenger App